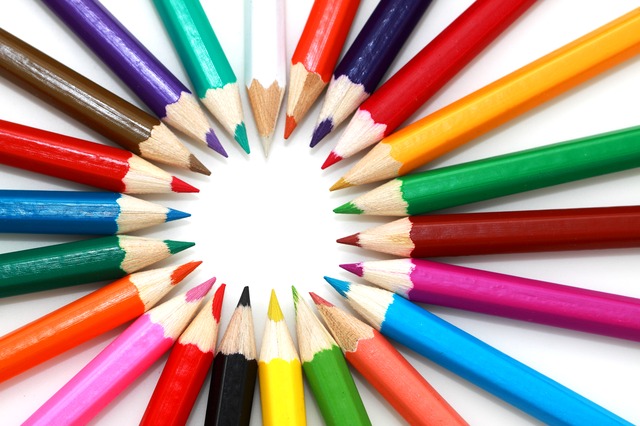 For some time, Zeshan Akhter had wanted to find out more about early pioneers from other lands who had travelled to Scotland and made their homes there. So when she heard about a Black History Month talk that was taking place at Edinburgh University Chaplaincy, she dropped everything to attend because it seemed like a perfect opportunity to fill in some of the blanks

Emeritus Professor Geoff Palmer explained that the reason the race relations act was created in 1976 was that. in the years leading up to that time, a great deal of unrest had taken place in Britain. There had been racist incidents, attacks, and claims that ethnic immigrants were taking British jobs and preventing natural born white British people from being able to work.

In the Professor’s opinion, racism is more hidden in Britain compared to in the States where it has been blatant. A person of colour could encounter racism in Britain without ever knowing it. 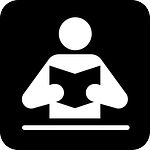 It might be a job interview after which a person is told they didn’t have enough experience in some key area of expertise or that somebody else had more … but a racist motive, if it existed, would be hidden. Whereas, in the States, although racism has resulted in unspeakable acts of violence and barbarism against black people, especially in the Southern States, it has also been possible for people like Colin Powell to be Secretary of State in the government and for a black man to be President of the most powerful country in the world. In contrast, the Professor conjectured that if Colin Powell had been born and brought up in the UK he would be a colonel in the army; his rise through the ranks would not have been possible. He also predicted that it would be a very long time indeed before a black person might be Prime Minister of Britain.

He recalled an incident in his own career. His boss had spoken to him one day and told him that a client had made a complaint against him. The Professor had realised instantly that the complaint was completely untrue. The person who had made the complaint was a brewery director whom the Professor knew well. What the Professor recounted next made me admire him. He had called the director and asked him how long it would take him to get from where he was to the Professor’s office in Edinburgh. “One and a half hours,” replied the man. “You’ve got one and half hours to get to my office here on Chambers Street,” had replied the Professor. The director came. When he did so, the Professor said he asked him a simple question: “Why did you do that?” The man had shrugged. The Professor had tried again: “No, really. I do a lot of work in race relations and I want to understand – why did you do that?” The man paused a second and then he replied, “I don’t like black people. I had a meeting with your boss – alone. I thought to myself: I have a chance here to make a complaint against you and then I wouldn’t have to work with you. So I did it”.

The Professor was again smiling as he related this tale. “Some people,” he said gently, “are just not OK with difference. When you live in a place in which you are aware that you are in some way different, it’s better not to be naïve about it. It’s better to be prepared so that if it happens to you, you can deal with it.”

He recounted another occasion in Edinburgh when a senior manager at a major brewery contacted him for help. The manager wanted the Professor to recommend able students who would be able to carry out research in a particular area. The manager asked that he not be sent any ‘blue noses’. This term apparently, is used to denote Protestant Christians. The manager wanted only students who were Catholics. The Professor said he was astonished at this flagrant expression of prejudice especially since the manager knew that the Professor actively defended his students from discrimination. The Professor did not comply with the manager’s prejudiced request and instead sent him details of both Protestant and Catholic students who he felt had the right level of skills and knowledge required to carry out the research.

Surprisingly, the manager appointed a Protestant student. Perhaps he did this because he realised that the Professor now knew of his prejudicial religious preference and would not be likely to keep silent if a Catholic student was appointed from a Catholic only list of candidates. The Professor was sad in recounting this story. He ended by wondering how often prejudice had prevented able people from progressing in their careers and lives – instances when nobody had known that prejudice was at work or where nobody felt able to stand up to the discrimination.

In America, said the Professor, what changed things was that people began to write about their experiences.

“Think about Martin Luther King’s speech: ‘I have a dream’,” said the Professor. “It’s famous the world over.”

He told the assembled group, which was made up of many university students, to write about their experiences. “Start a student magazine,” he said. “It doesn’t have to be good! But write.” The Professor was very intense now.

Then he asked us to think about Shakespeare’s play Hamlet. “If you really want to change society write a Hamlet.”

What was so powerful and moving about this was that the Professor truly believed in the people present. It is nourishing at the deepest core levels to feel somebody’s belief in you. It’s much like coming into the light and warmth of a safe room after the stinging cold of a frosty environment.

O you who have believed, be persistently standing firm for Allah, witnesses in justice, and do not let the hatred of a people prevent you from being just. Be just; that is nearer to righteousness. And fear Allah; indeed, Allah is Acquainted with what you do.

The Qur’an, Surah Al-Ma’idah (Chapter of the table spread) 5:8

Zeshan has a degree in Zoology from Cardiff University and works with a government agency on national nature conservation policy in Scotland. Outside of her official work, Zeshan’s interests include a wide range of humanitarian issues that are challenging the world today. Zeshan is a woman of faith and believes that our purpose in life is to use our hands and feet to do the work that our soul would have us to since this is the part that is our true essence: eternal and from the Divine.