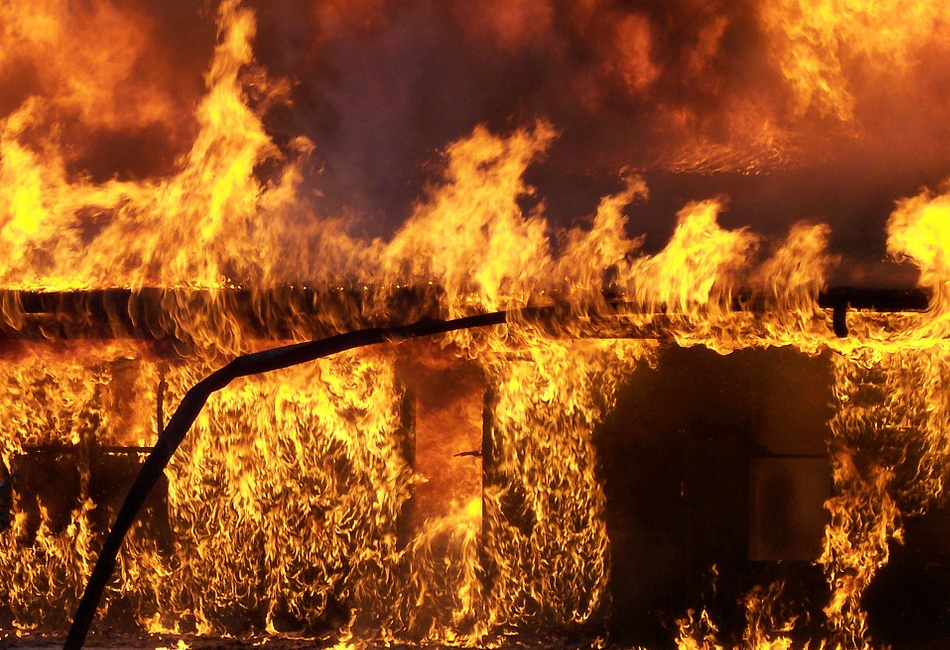 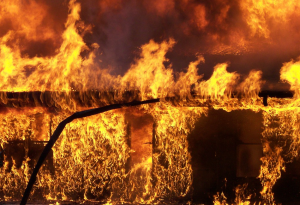 “Goodnight Wardah. Please don’t forget to read Ayat-ul Kursi before going to sleep, ” Mum replied while still walking. She sounded uptight, like she was on alert.

“Okay Mum, ” I said. But she had walked past. I called after her. “Jazakallah khair for reminding me!”